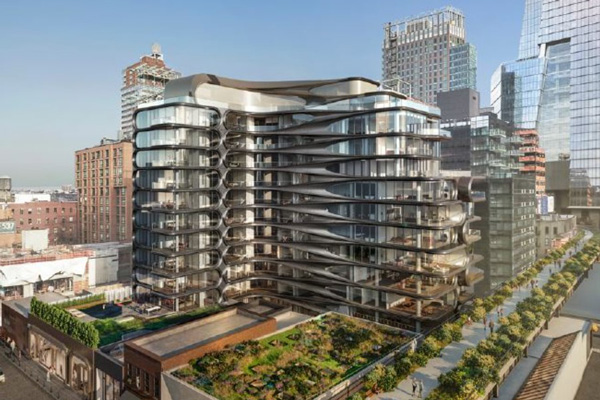 Introducing the next iconic New York City building 520 West 28th Street. The late award-winning architect Zaha Hadid, designed this 11-story upscale apartment building in the heart of Chelsea in Manhattan, New York. Hadid designed 520 West 28th street to have a futuristic look with interlaced metal and glass levels on the façade, featuring 39 residences ranging from two to five bedrooms and views of the High Line as well as the Empire State Building.

Started in June 2014, this project was completed in June 2017 and residents to moved into their new luxury condominiums later that month. Some of the abundant amenities in this residency include a 75-foot sky lit pool, a lobby with a view onto the garden, a private IMAX theater, fitness center, secure parking and much more. Since it was Hadid’s first New York City building and one of her last designs, it will remain a testament to her legacy.

Ismael Leyva Architects, a renowned New York City based architecture firm, worked in collaboration with Zaha Hadid Architects on this project. The two architecture firms won the Project of the Year award at the 2017 SARA New York Design Awards for their work on 520 West 28th Street. This building boasts a design that is a bold departure from traditional residential buildings, setting a new standard for architects. Developed by Related Companies, 520 West 28th street is part of a new generation of landmark structures.

Studco Building Systems®’ brand of EZ Concept® products provides the flush finish and modern look that fits perfectly with a building like Zaha Hadid’s 520 West 28th Street. Hadid’s architects easily recognized that EZ Concept’s Single Rabbet – SRC door frame allows for a flush fitment frame with the ability to customize and meet fire rated requirements in New York City. EZ Concept was happy to provide the single rabbet door frames (SRC) to give the architect the desired look for the interiors of this iconic structure. The SRC was used in suite entries and interior frames for all openings throughout the building.

520 West 28th street is an award-winning structure and has already been named as one of New York City’s most iconic buildings that has transformed the skyline. EZ Concept was honored to be specified on a project of this magnitude. 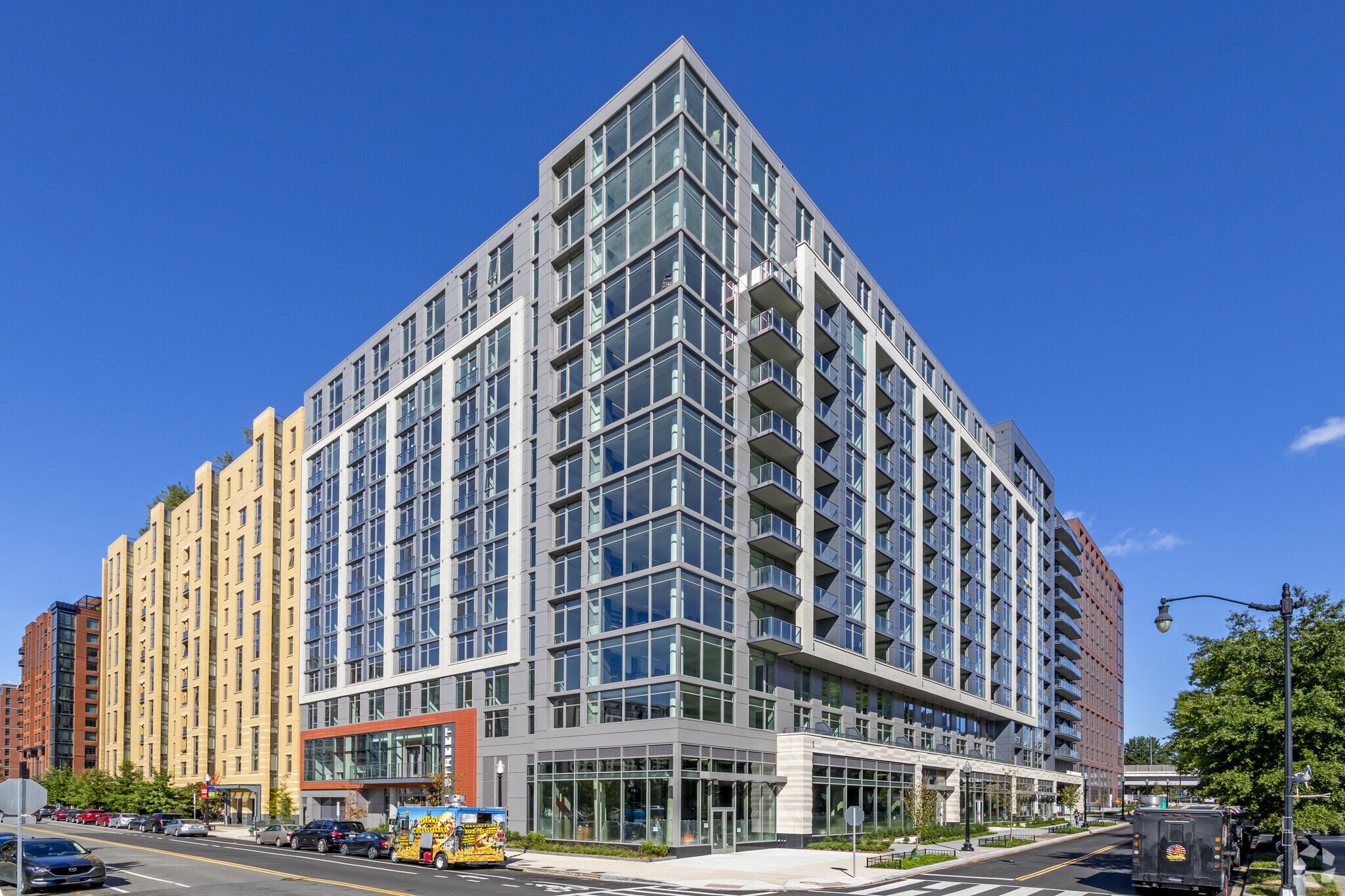 The Garrett at The Collective, WA 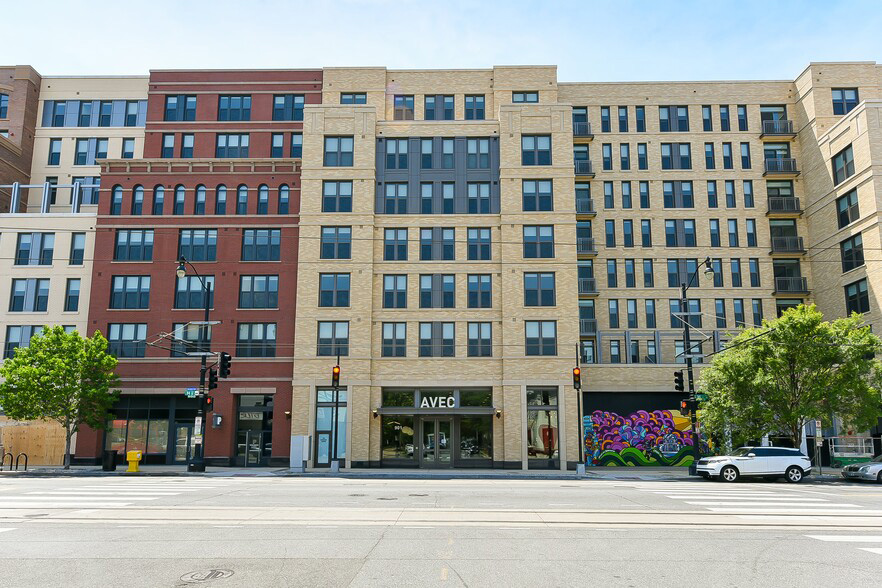 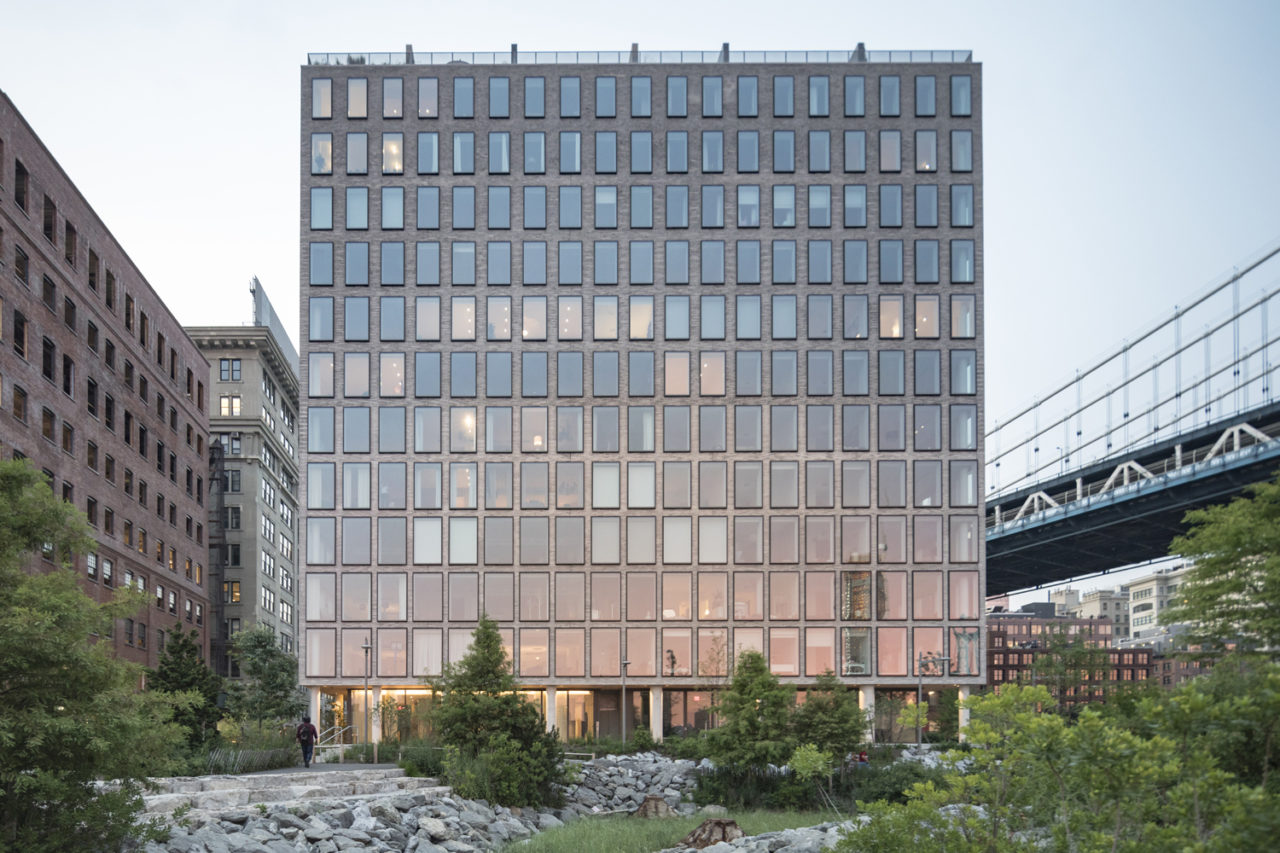 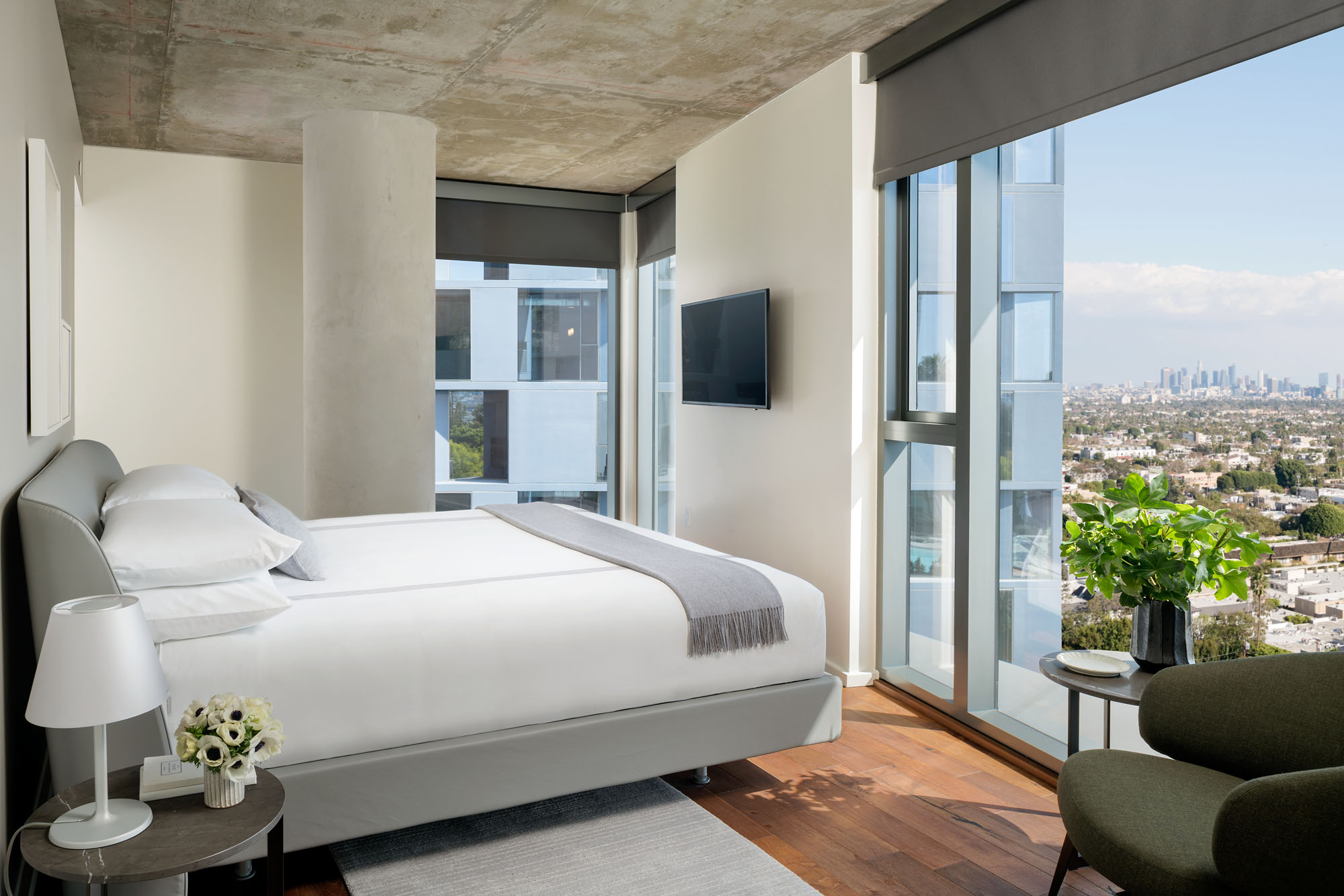 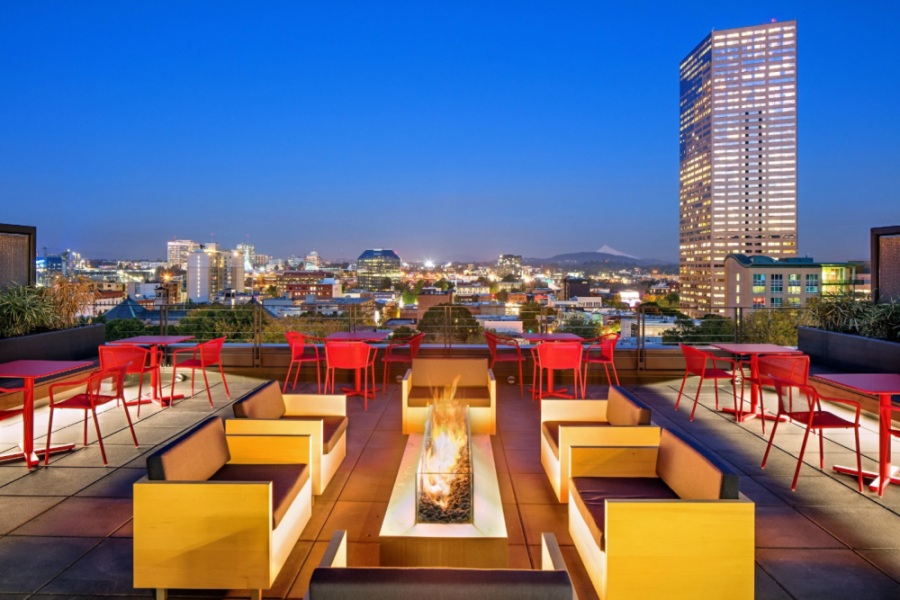 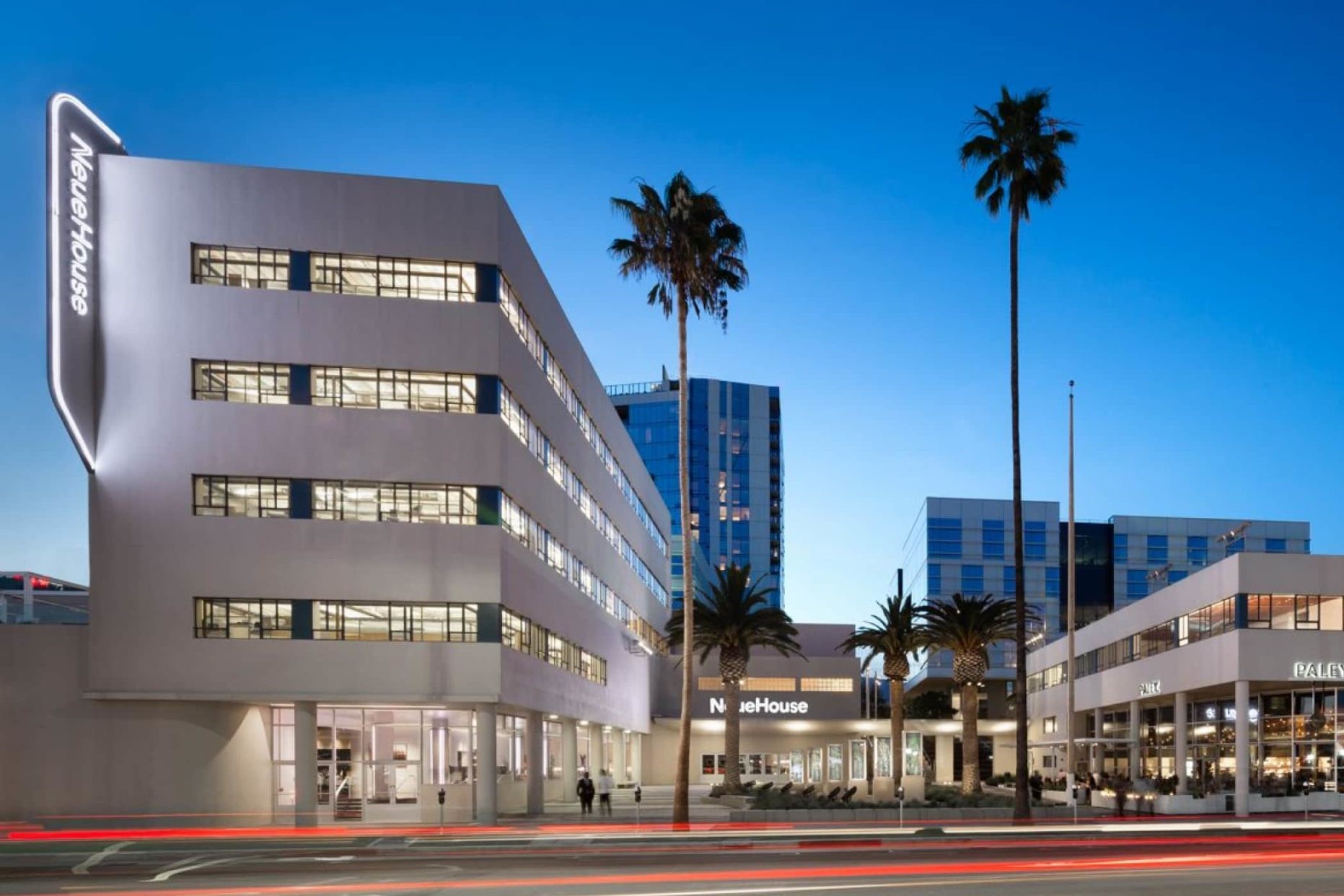